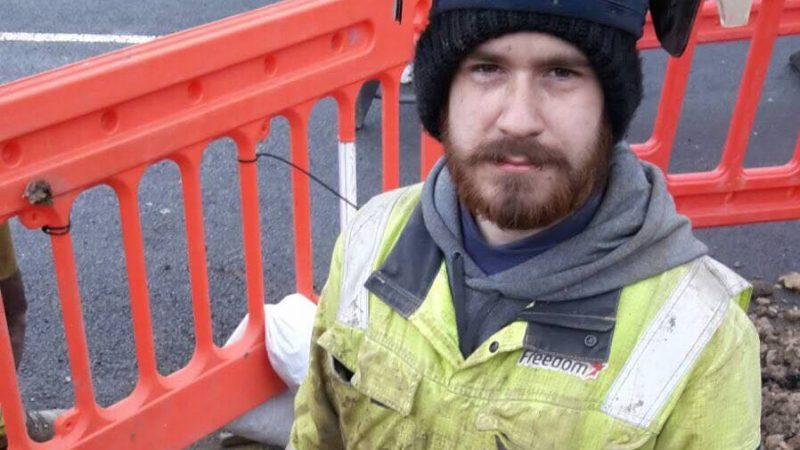 Prior to joining Freedom Group Kieran was a third man in a jointing team. After being promoted to a jointers mate, he was keen to progress further to become a qualified craftsman.

Already having some knowledge of the trade, he decided that the fastest route for him to achieve this was through an apprenticeship as it would enable him to gain more knowledge and experience through hands-on training and education.

He secured his jointer apprenticeship at Freedom in its Networks business in January 2017. His role involves him working in a heavily controlled environment to connect electrical underground cables which are often live, on behalf of Freedom’s client Northern Powergrid.

Kieran says: “I’ve been undertaking my apprenticeship now for just over 12 months and I feel that I’ve definitely made the right decision. Learning whilst being hands-on in a job is a far better outcome for me than just classroom based learning.